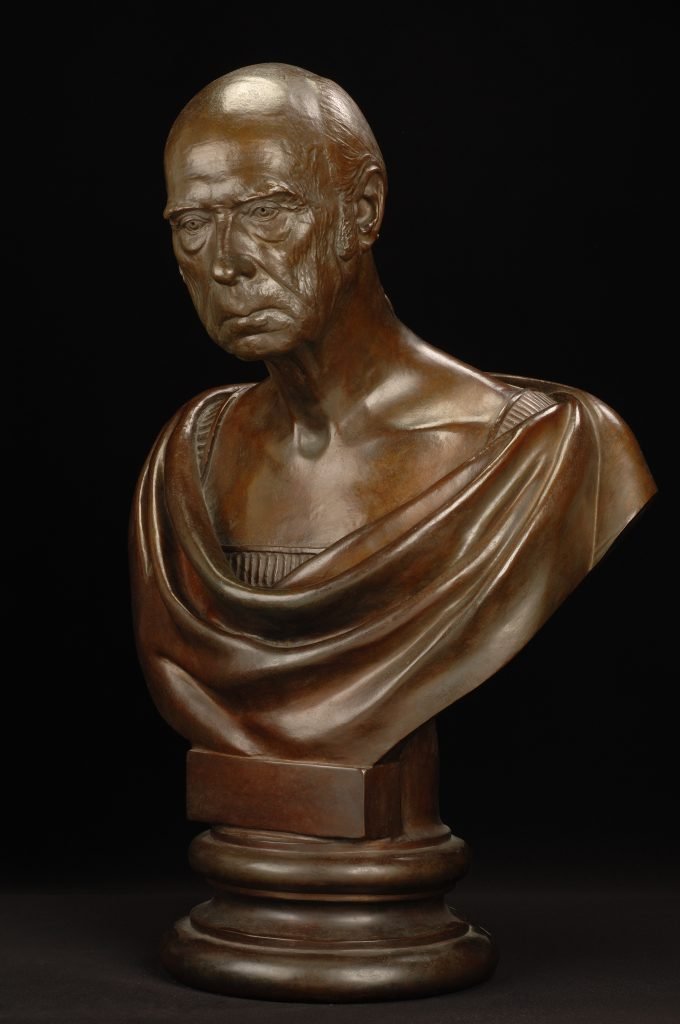 “…whilst the most exaggerated complaints are uttered against the unfair and virulent persecutions of himself, he [Hamilton] deals out in every page the most malignant insinuations, against others.” James Madison, letter to Thomas Jefferson, October 20, 1797

James Madison was the 4th president of the United States from 1809-1817. He was born in Virginia and attended the College of New Jersey (now Princeton). He played a major role in drafting the U.S. Constitution and was one of the writers of The Federalist Papers along with Alexander Hamilton and John Jay. In 1788 Madison was elected to the House of Representatives and became a close aide to president George Washington. When Secretary of the Treasury Alexander Hamilton proposed establishing a national bank and assuming states’ debts, Madison sided with his close friend Thomas Jefferson and together they organized the Democratic-Republican Party in opposition to Hamilton’s Federalist Party.

As president, Madison led the country into the War of 1812 and realized first-hand the need for a strong central government with the funds to finance a war. He ultimately supported the national bank which Hamilton established and that Madison once opposed.