The Cast of Characters

On July 11, 1804, Alexander Hamilton and Aaron Burr met near Weehawken, New Jersey, for the duel that would end Hamilton’s life.

They came from very different family backgrounds. Hamilton (1755-1804) was the son of a Scottish merchant from the West Indies, while Burr (1756-1836) was the son of a president of Princeton University. Both Burr and Hamilton joined the revolutionary forces, becoming lieutenant-colonels by 1777.

Entering politics, Hamilton became a leader of the Federalist party, firmly dedicated to the principles of a strong central government. He was a member of the Continental Congress, a delegate to the Constitutional Convention, a co-author of The Federalist Papers, the first secretary of the treasury, and second-in-command of the U.S. Army. Burr’s more independent political career, spent largely in the republican camp but often guided by personal objectives, frequently caused his motives to be questioned by both parties. He became attorney general of New York, a U.S. senator, and Thomas Jefferson’s vice president.

A political rivalry developed between the two men, with Hamilton repeatedly opposing Burr’s ambitions, often attacking his motives and character. Hamilton’s negative remarks referenced in the Albany Register of April 24, 1804, during Burr’s last term as vice president and after his defeat in his bid for governor of New York, spurred a correspondence that would end in tragedy. Burr demanded a “general” disavowal of all derogatory remarks Hamilton had ever made about him, while Hamilton felt he would destroy his own reputation if he refuted criticisms he believed were based in the truth. Both men refused to make the statements that would have enabled them to defuse the confrontation.

As dueling was aggressively prosecuted in New York, on July 11, 1804, Burr, Hamilton, and their seconds, crossed the Hudson River to New Jersey to hold their now famous “interview.” Standing ten full paces apart, Burr shot and fatally wounded Hamilton, and ultimately destroyed his own career and reputation.

Click on the thumbnails below for a brief biography and enlarged image of each person. 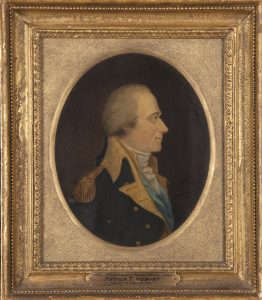 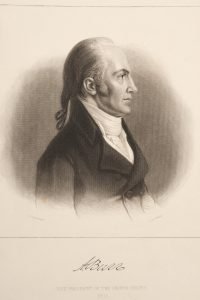 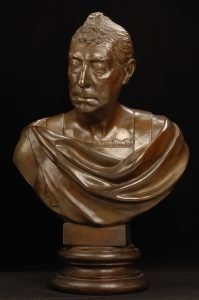 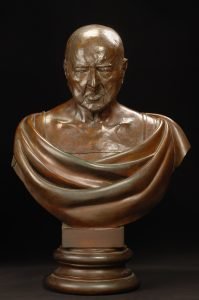 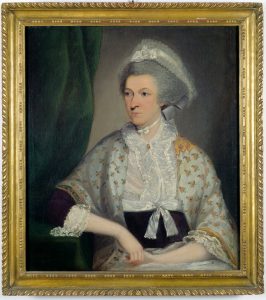 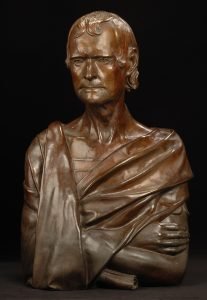 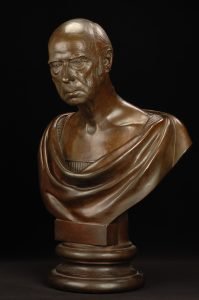