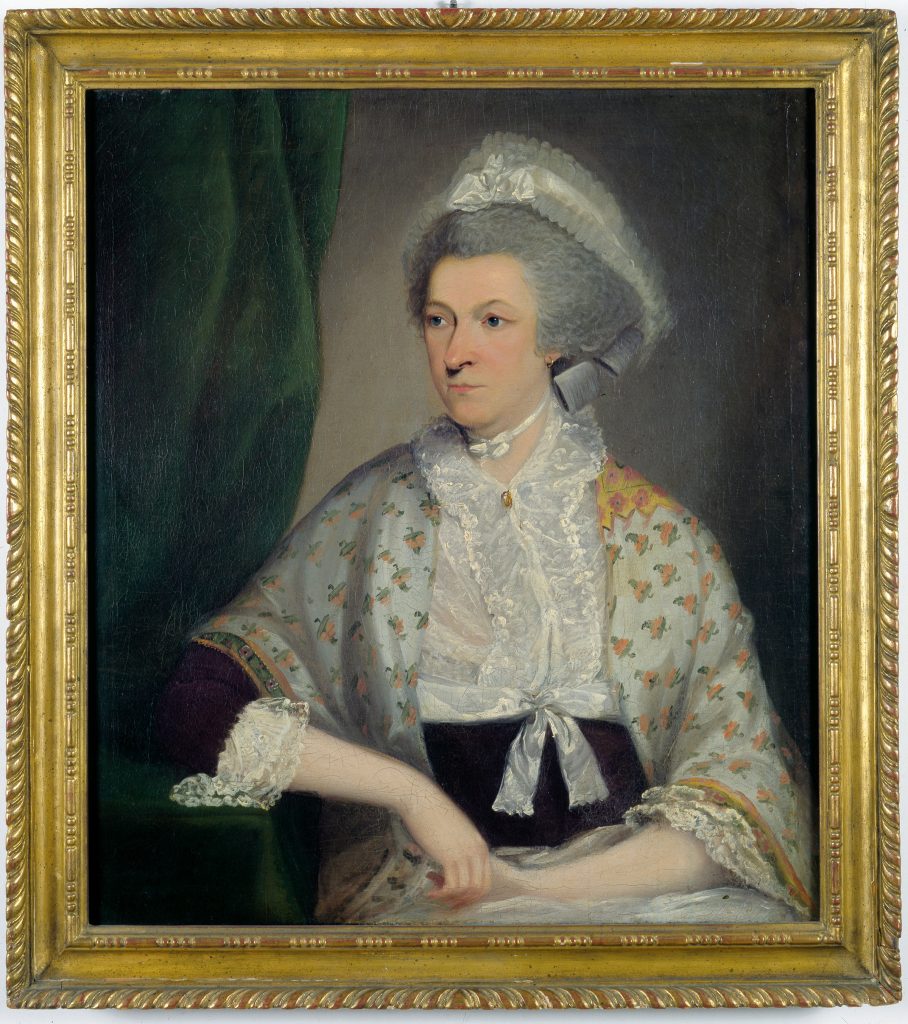 “[Hamilton] is a man ambitions as Julius Caesar. A subtle intriguer, his abilities would make him dangerous if he was to espouse a wrong side. His thirst for fame is insatiable. I have ever kept my eye upon him.” –Abigail Adams, letter to John Adams, Dec. 31, 1796

First Lady Abigail Adams was the wife of President John Adams and the mother of President John Quincy Adams. Born to an influential family in Massachusetts, the young Abigail was taught at home to write and to read English and French literature. She married John Adams at age 19 and raised their four children and took care of much of the family’s financial interests while John focused on his law and political careers.  John valued Abigail’s advice deeply, and her influence on public policy was great during his terms as the country’s first Vice President and as its second President. She was a strong advocate for equal education for women and believed in the abolition of slavery. She shared her opinions so openly that some of John Adams’ rivals in Washington named her ‘Mrs. President.’

Abigail shared John Adams’ distrust and animosity for Alexander Hamilton and warned her husband to be cautious of him. Hamilton’s pamphlet detailing his extra-marital affair with Maria Reynolds confirmed Abigail’s belief that he was a salacious man. She once said of him, “Oh, I have read his heart in his wicked eyes. The very devil is in them.”