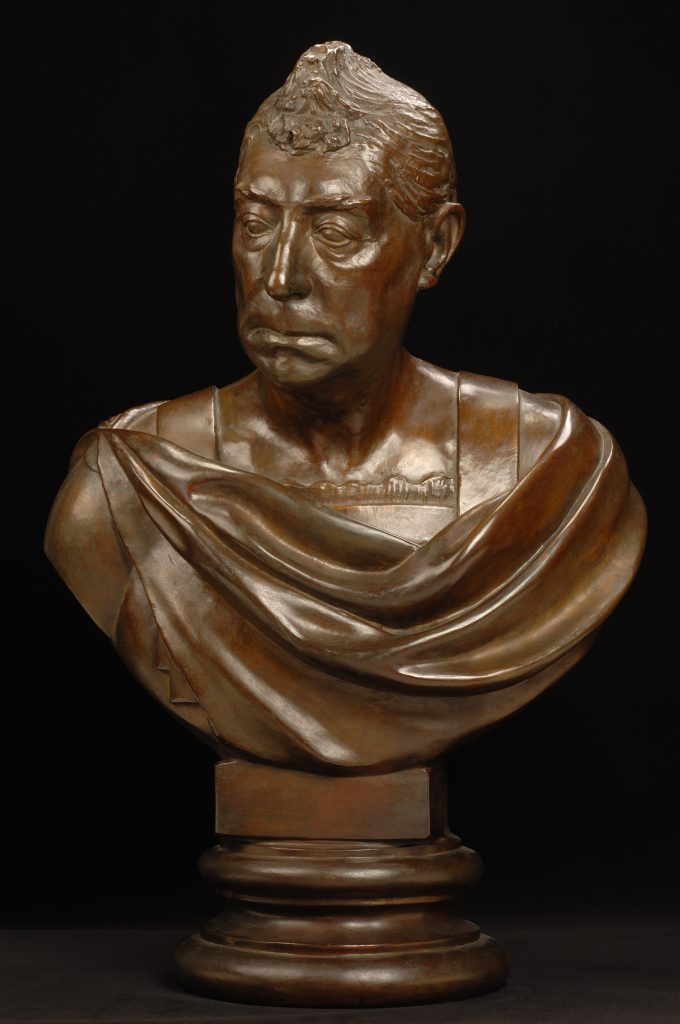 “…the loss of my beloved friend, in whose brotherly affection I felt equally proud and happy, and whose lamentable fate has rent my heart as his own noble soul would have mourned for me.” -The Marquis de Lafayette, letter to Angelica Schuyler Church, May 14, 1805

Marie-Joseph Paul Yves Roch Gilbert du Motier, Marquis de Lafayette (most often known simply as Marquis de Lafayette or simply “Lafayette”) was named a French military officer at the age of 13. He came to America in 1777 and was attached to George Washington in the Continental Army as a major-general. His wealthy connections allowed him to supply money and weapons to the troops.  Lafayette befriended Hamilton during the Revolutionary War and they became very close, both fighting at the battle of Yorktown, the final battle of the war, in 1781.

Lafayette returned to France to aid and abet the French people in their own revolution. He designed the blue, white, and red flag of France which is still used today and wrote a declaration of independence inspired by the one Thomas Jefferson wrote in America. Despite his efforts, Lafayette was driven out of the country by more radical revolutionaries who preferred a violent overthrow instead of the more peaceful track that Lafayette advocated. He was captured by Austrian troops and spent five years in jail.  Upon his return to America in 1824, he was given a hero’s welcome for his help during the Revolution and was made an honorary American citizen.