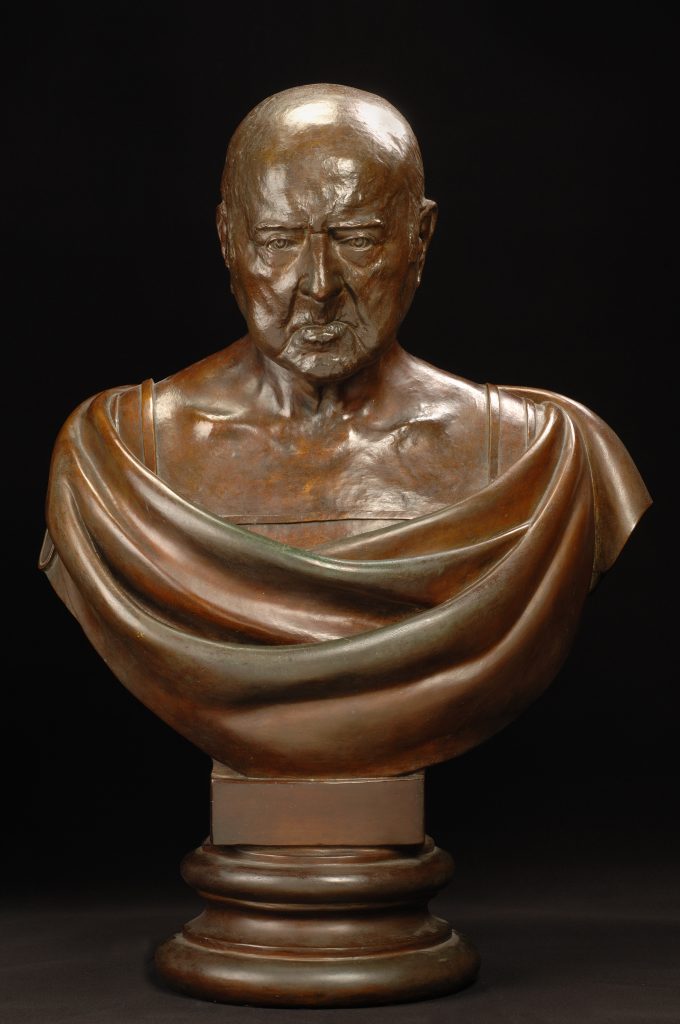 “Hamilton I know to be a proud, spirited, conceited, aspiring mortal, always pretending to morality, but with as debauched morals as old Franklin, who is more his model than anyone I know.” –John Adams, letter to Abigail Adams, Jan. 9, 1797

John Adams was the first vice president and second president of the United States, from 1797-1801. He spent his early life as a lawyer in Massachusetts but became political after the Stamp Act in 1765 and the Boston Massacre in 1770. He became a member of the Continental Congress in 1774 and helped to draft the Declaration of Independence. Adams was sent to Europe to negotiate the Treaty of Paris in 1779, which outlined the conditions of the end of the Revolutionary War. While in Europe, he wrote an essay arguing for the importance of the separation of powers to be written in the U.S. Constitution, and that it was the federal government’s role to make sure every American received a good education.  In 1789 he ran for the presidency and came in second place, making him the vice president under George Washington.

Adams won the presidency in 1797, with Thomas Jefferson winning the vice presidency. Although both he and Alexander Hamilton were Federalists, they disliked and distrusted each other greatly. Adams often mocked Hamilton’s humble beginnings, calling him ‘the bastard brat of a Scotch pedlar’ and considering his poverty in early life to be a personal failing. Hamilton, in return, wrote and published a pamphlet just before the presidential election in 1800 detailing exactly why John Adams should not be elected for a second term. For example, Hamilton writes this about Adams’ personality:

“The extreme egotism of the temper, which could blind a man to considerations so obvious as those that had recommended the course pursued, cannot be enforced by my comment. It exceeded all that I had imagined, and shewed, in too strong a light, the vanity which I have ascribed to him, existed to a degree that rendered it more than a harmless foible.”

Hamilton’s pamphlet, along with the disastrous Alien & Sedition Acts which John Adams signed into law in 1798 and a near war with France, deteriorated Adams’ support in Congress and the American public. In the election of 1800 he lost to Thomas Jefferson and Aaron Burr by a landslide.